FairBreak Global and Kookaburra are proud to announce a partnership that brings together the most recognizable brand in world cricket with FairBreak’s focus on advancing gender equality in leadership and performance roles.

The partnership will see Kookaburra balls and equipment used in FairBreak’s global cricket competitions and academies, giving female players from developing cricket countries the chance to play and compete at the elite level with the best equipment.
Team Kookaburra player and Australian star Rachael Haynes will be an ambassador for the partnership.

“Kookaburra had led the industry in its sponsorship of elite female players in Australia and around the globe and has been a leader in instituting gender-neutral sizes for grassroots cricket to make the cricket experience more inclusive for young girls, ” Haynes said.

“I’m a big supporter of the FairBreak concept so its great that Kookaburra can now extend its support of female cricket to the emerging cricket nations via FairBreak’s programs.” 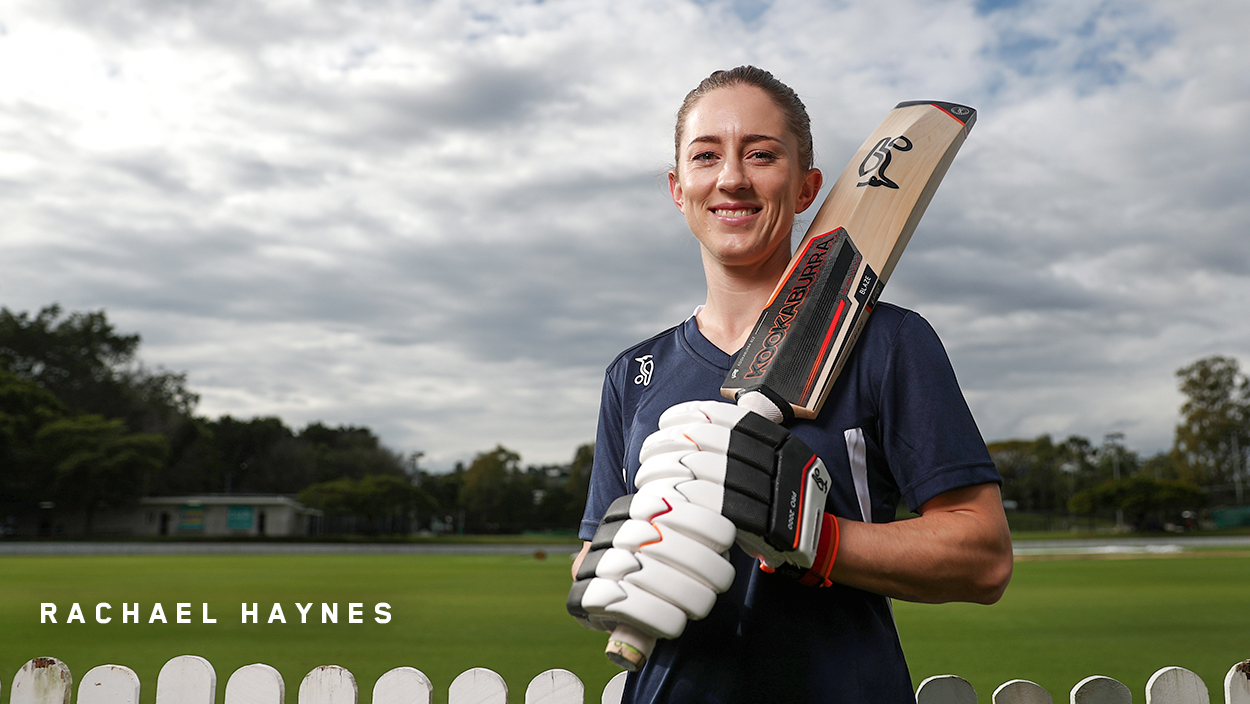 FairBreak Global founder Shaun Martyn says, “Having the most recognizable brand in world cricket partnering with us is a powerful statement from Kookaburra about their commitment to gender equality. There is much work to do in this space. Kookaburra shares our values and desire to see all areas of cricket prosper with gender no barrier to opportunity or equality.”

About Kookaburra: Established in 1890 Kookaburra Sport is the ball of choice for cricketers and hockey players around the world. Kookaburra has been a pioneer in Australia and around the world in its support of female athletes. Current Team Kookaburra cricket players include Alyssa Healy, Natalie Sciver, Amy Satterthwaite, Lizelle Lee, Rachael Haynes, Megan Schutt, Sophie Ecclestone, Sophie Devine and Sophie Molineux.

About FairBreak Global: Around the globe, there are women who are talented, passionate and driven in their professional field, but they do not have the opportunity to give their best in a way that is acknowledged or encouraged by their community. FairBreak is an organisation that aims to create opportunities in sport, business, media, arts and education to achieve gender equality on a truly global scale.